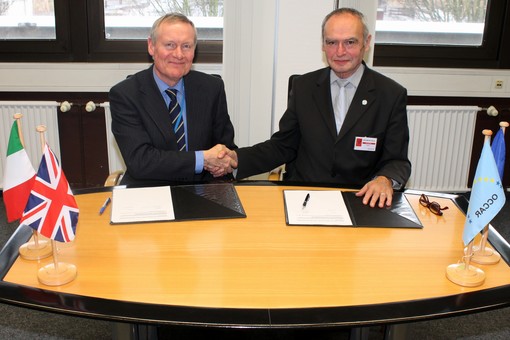 UK, with its involvement in the Eurosam naval and ammunition programmes was also negotiating through OCCAr.

Amendment 1 to the S&E Contract incorporates not only the entry of Italy into the development of ASTER 30 B1NT ammunition and the SAMP/T system modernisation programmes, it also integrates all three nations (FR,IT & UK) into the Mid Life Upgrade (MLU) and extension Programme for the existing Aster 15 and Aster 30 Munitions. It also includes some preliminary studies to prepare for the modernisation of the PAAMS Systems

The formal signature was followed, on January 23rd, by a celebration event. 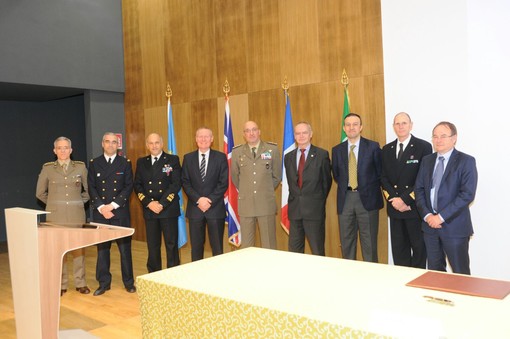